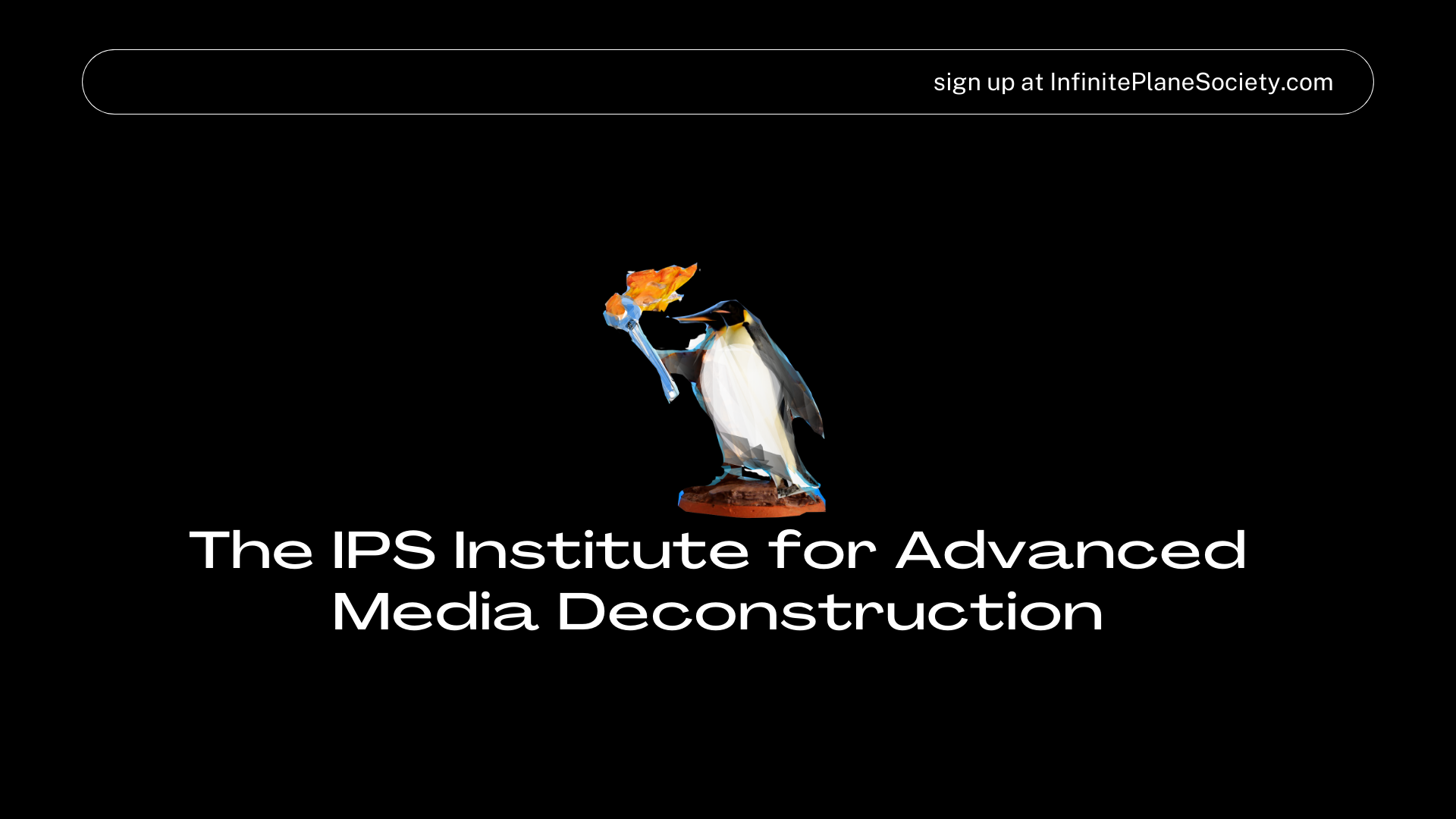 What the IPS Insititute offers:

We are developing advanced courses covering topics such as

The believer vs. knower distinction is the core of the “autohoaxer” concept. Here are a few key points I’d like to clarify in this regard:

Viewers who automatically believe the news likely don’t understand what the MSM is, or how centralized its storytelling is. They lack an understanding of publicity stunts, perception management, psychological operations, and worldview warfare being waged under the guise of entertainment.

"...what if the ideal citizen of the future lacks the ability to deliberately reject ideas but are passive recipients of programming and instructions? Perhaps the power elite is engineering a new human, totally augmented with a digital world that has been utterly censored and merged with the state’s approved operating system...."

Check your inbox to confirm your subscription